Two U.S. Navy officers have been assigned duties at the U.S.

Capt. Robert Marshall, a resident of Kings Point, has been selected to head the Department of Naval Science. Comdr. James Perdew of Garden City, N.Y., has been assigned as Protestant chaplain.

A 1952 Academy graduate, Captain Marshall is in charge of the naval training which each Academy midshipman receives.

Captain Marshall most recently served on the staff of the Chief of Naval Operations as Head, Sealift and Maritime Affairs Section.

His 21-year active duty naval career has included shipboard assignments aboard destroyers and various auxiliary vessels, as well as a tour with Military Assistance Command in Vietnam.

He holds a master's degree in business administration from the U.S. Naval Postgraduate School in Monterey, Calif.

Commander Perdew's most recent tours have been aboard the USS Enterprise (CVN 65), and at the Navy Chaplain's School in Newport, R.I. 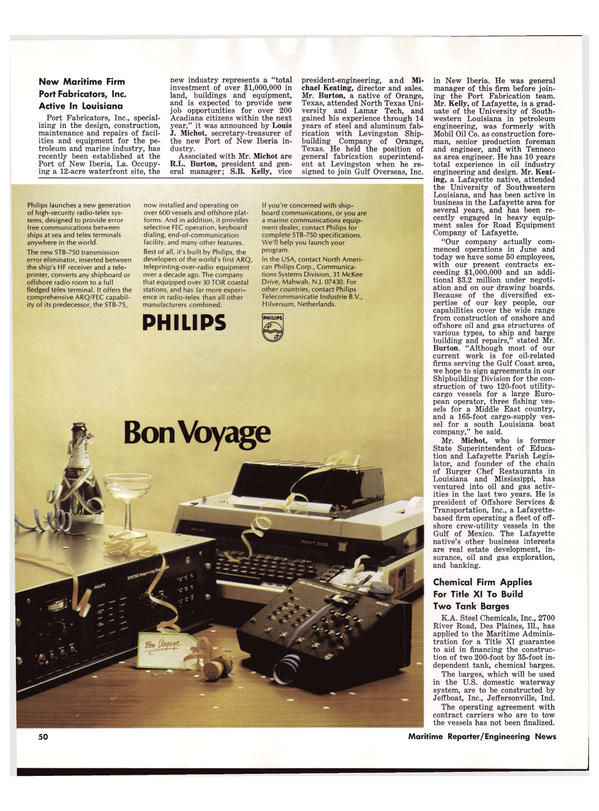