The appointment was made as part of a reorganization within the Crowley Operations Group to accommodate expanding operations and new business development.

G.A. Watkins, who previously headed the International Division in addition to his responsibilities as vice president of marketing for CMC, will now be able to devote full time to increased c o r p o r a t e m a r k e t i n g requirements.

Mr. Andino, a graduate of the U.S. Merchant Marine Academy at Kings Point, N.Y., was previously director of marketing for CMC. Prior to joining Crowley, he was involved in the transportation business for more than 20 years, with assignments in operations, traffic and marketing. 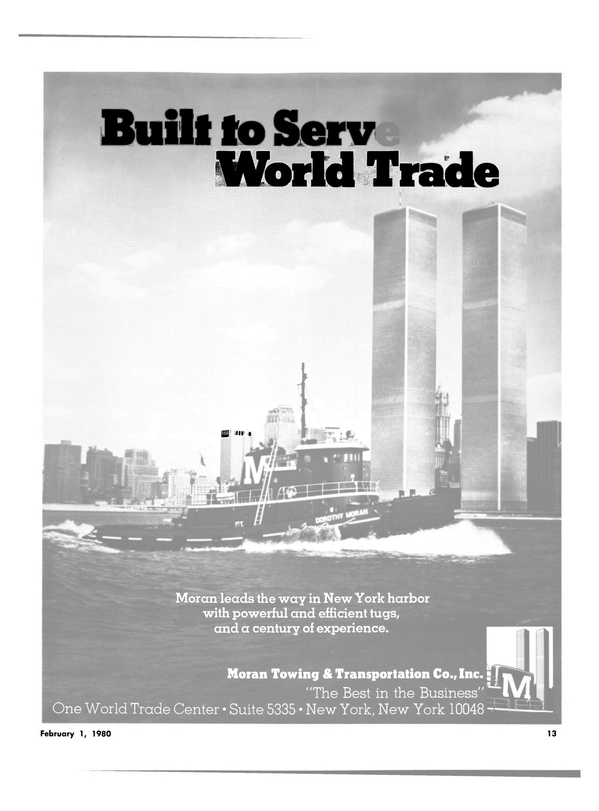