Mr. Millard has been affiliated with the company's South African organization since 1966. He held various positions in Moore McCormack Lines Agency, Central Office, Durban, prior to his appointment in 1970 as assistant manager. In 1973, he was transferred to Johannesburg as Mooremack's director of marketing and sales, the position he currently holds. 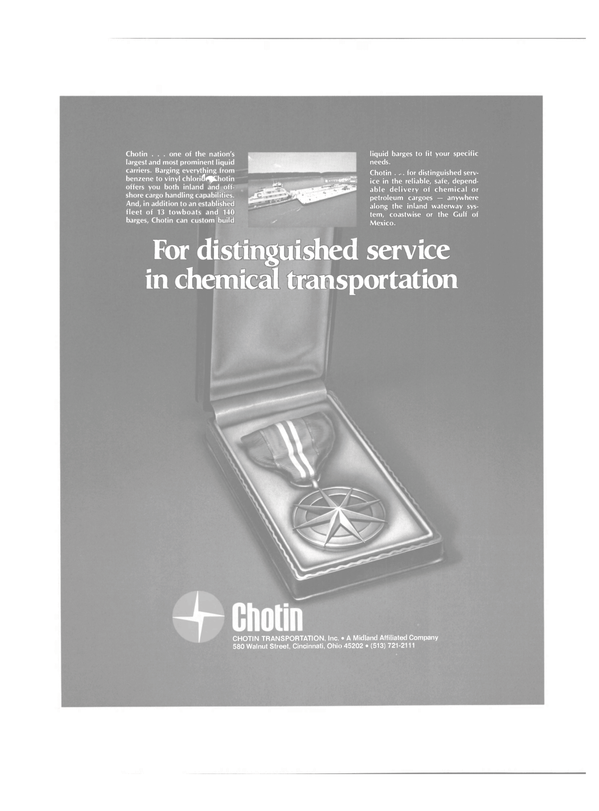