As a mover of bulk petroleum and chemical products, the new towboat will primarily serve the Gulf Intracoastal and lower Mississippi River System. The vessel measures 140 by 42 by 11 feet, and is powered by two 16-cylinder General Motors EMD turbocharged diesel engines. Engine performance is monitored by National Marine's TUGMONITOR system. It is equipped with the company's BilgeMaster oil-water separator and energy recovery system.

According to David A. Wright, president of National Marine Service, the name National Energy emphasizes the energy efficiency of the waterway industry and the company's role in moving the nation's energy resources. 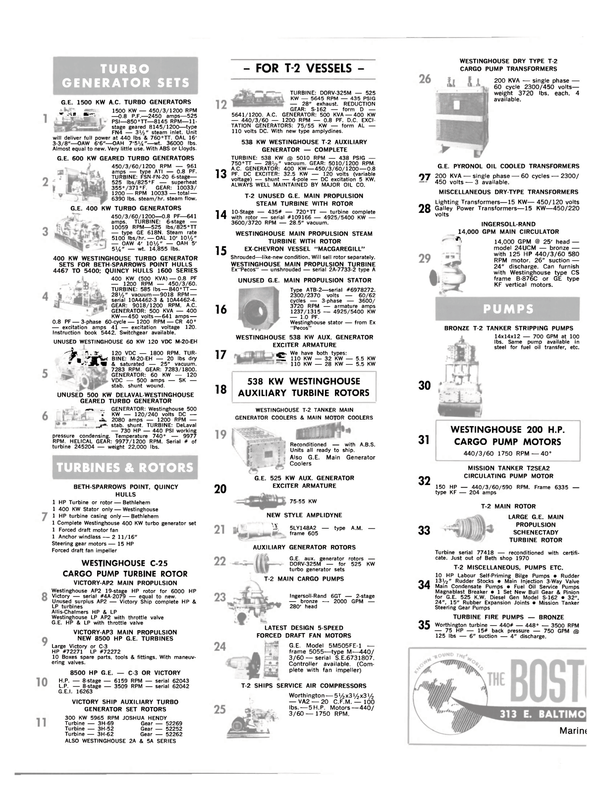