These elections parallel recent restructuring of the Shipbuilders Council, whereby shipbuilding industry officials serve as chairman and vice chairman of the Council's board of directors. 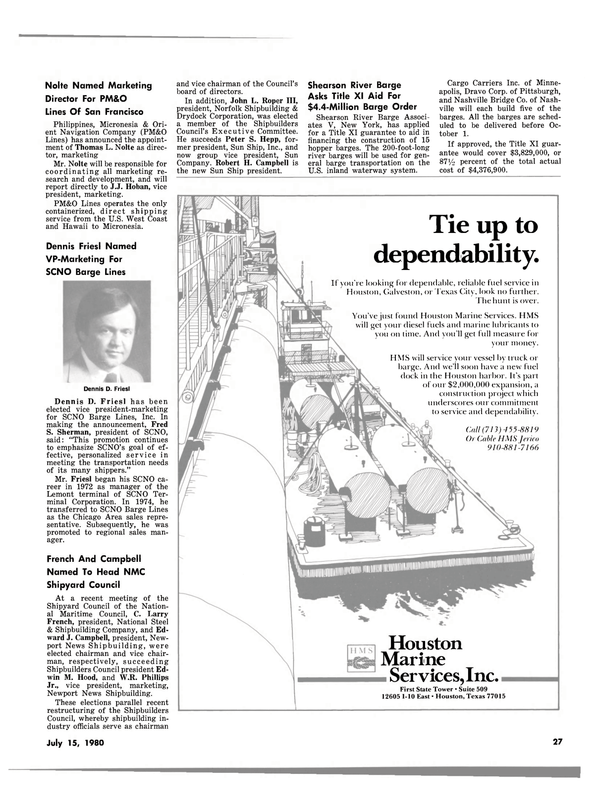