The Star of Chicago is a Bay Queen style dinner boat with a passenger capacity of 600 and seating for 450 in two dining rooms. She is reported to be the largest dinner boat in the world.

Blount originally began the design and construction of the vessel as a make-work program to avoid layoffs. The goal was to produce a design for a multi-use vessel, i.e., dinner boat, excursion boat, or mini-cruise ship. The final design plans engineered by Blount architects made possible a switch at the last minute to complete the vessel for any of these uses. The Star Line Corporation subsequently purchased the boat for dinner cruises.

The Star of Chicago is outfitted with full air-conditioning and a cabaret style decorated interior. This vessel is equipped with two automated bars, four complete buffet lines, and a deluxe galley equivalent to a large restaurant.

Carpet is laid on interior decks and on all exposed outer decks. The vessel is powered by twin GM 12V-71's. Ship's power is furnished by two 125-kw generators.

An important feature of the vessel is a removable upper superstructure that allows it to negotiate either the Erie Canal from the Great Lakes to the Atlantic or the Illinois waterway from Lake Michigan to the Mississippi. 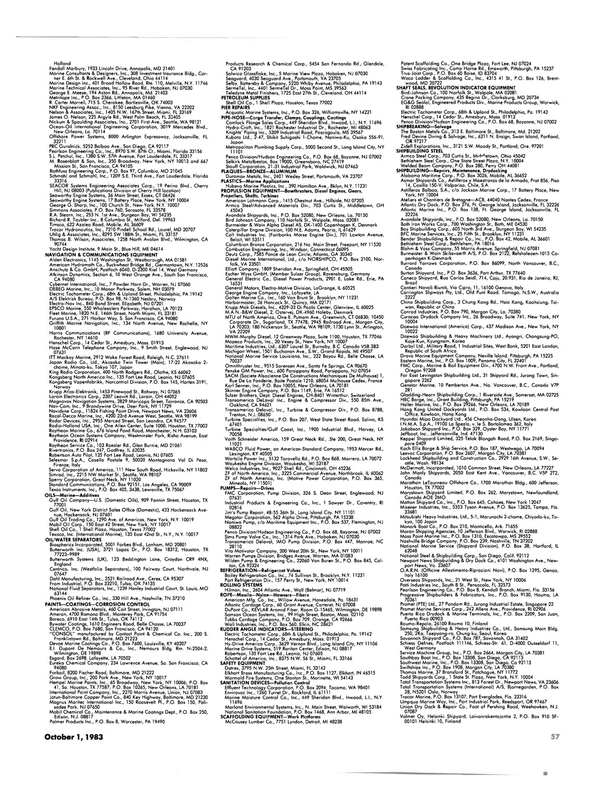