380-Foot Drillship To Be Auctioned In Singapore

The drillship Petromar North Sea, will be auctioned on November 1, in Singapore Harbor, it was announced by Max Rouse & Sons, Inc., Los Angeles auctioneers handling the sale.

Owned by Petromarine Drilling Co., the 380-foot vessel was built by Bethlehem Steel and converted to a drillship by Todd Shipyards.

It underwent a $10-million refurbishing and overhaul in 1981.

Replacement value of the Petromar North Sea is estimated at between $55-million and $65-million.

The ship has air conditioned quarters for 100 men, a hospital ward, and it carries enclosed capsule-type life boats. It is fully outfitted, and has a large inventory of supplementary equipment valued in excess of $1 million. 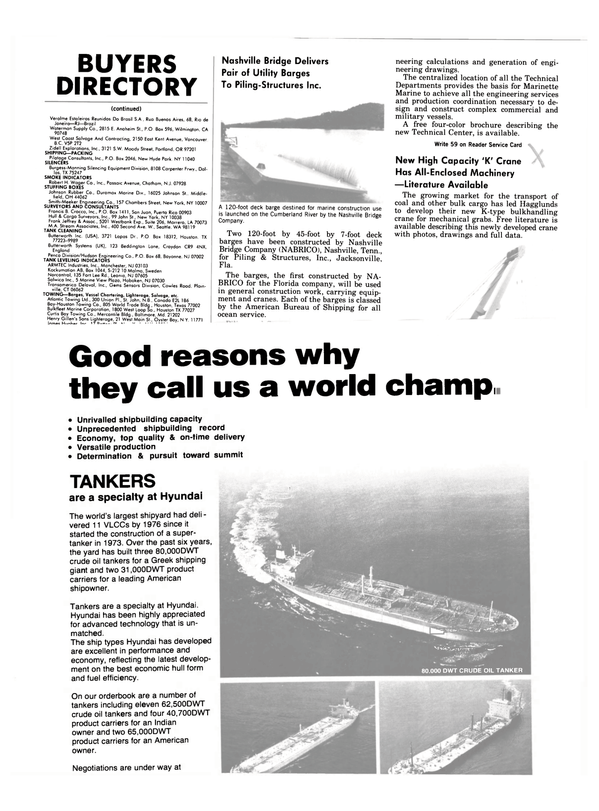 Read 380-Foot Drillship To Be Auctioned In Singapore in Pdf, Flash or Html5 edition of October 1983 Maritime Reporter