MARCO Seattle and Campbell Industries, well-known fishing vessel builders, have announced the formation of MARCO Pacific Shipbuilding Corporation. The Taiwan-based MARCO subsidiary will specialize in the construction of tuna purse seiners for both local and world markets.

The first vessel to be put into production at MARCO Pacific will be a 192-foot (58m), 700-metricton- capacity Campbell-design seiner. In addition to this design, MARCO Pacific will, in the future, produce a full line of modern tuna seiners with capacities from 200 to 2,000 metric tons.

Campbell Industries, founded in 1906, is a MARCO subsidiary located in San Diego, Calif. Campbell pioneered the tuna "superseiner" concept and has delivered more than 70 of these vessels. In recent years, many of Campbell's vessels have been exported.

MARCO Pacific will utilize the facilities of existing large Taiwan shipbuilding companies for hull construction. As hulls are finished, they will be towed to the MARCO Pacific facility in Kaohsiung for completion and outfitting.

This will include installation of piping, electrical, hydraulic, refrigeration, and mechanical systems.

Final carpentry and painting will put the finishing touches on the vessels.

MARCO Pacific's offices are presently located in Taipei, where Tom Hutton has been appointed vice president and general manager of the company. 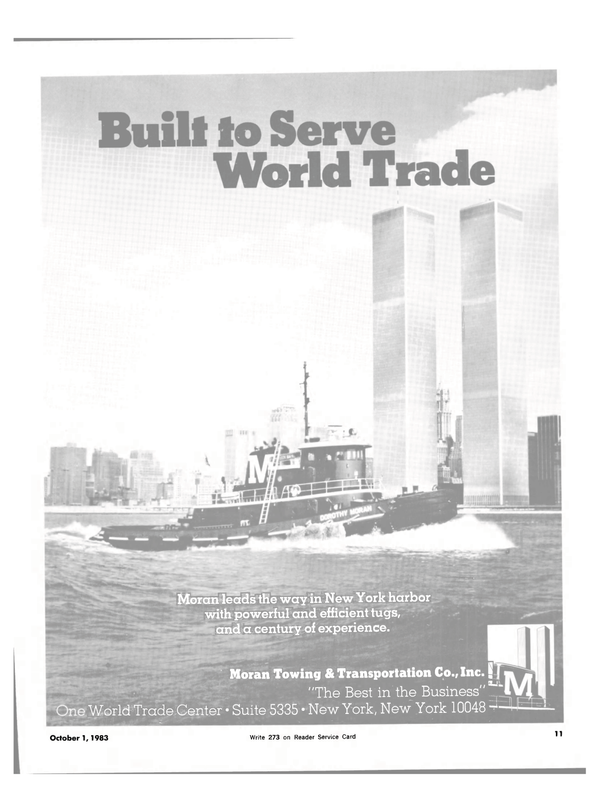