Maine's Bath Iron Works Corp. has announced the appointment of four new directors as part of its program to continue strengthening its advanced technology program and to prepare for upcoming shipbuilding projects.

Jerry L. Steiner was promoted to director of the Navy AEGIS Cruiser Program.

BIW has been designated by the Navy, along with Ingalls Shipbuilding of Mississippi, to construct the new Navy cruisers. Mr. Steiner will also be responsible for the development of BIW's proposal to participate in the Navy's DDG 51 program, a new destroyer envisioned for the future.

John H. Berger was promoted to director of quality assurance and George Baldwin was named BIW's director of advertising.

The appointment of Mr. Baldwin and the promotions of the three others were announced by James M. Blenkhorn, senior vice president of business and technical development, and Steven G. Buttner, vice president of program management.

Mr. Berger, who holds degrees from the University of Wisconsin, Pepperdine and New Hampshire College, has been at BIW since April of 1982. Mr. Baldwin is a graduate of St. Lawrence University.

He was director of advertising at Uniroyal, Inc., and most recently, an advertising executive at Grey Advertising before coming to BIW.

Mr. Steiner, a graduate of Webb Institute of Naval Architecture, has been at BIW since 1976. Mr. Vander Schaaf, a graduate of the University of Michigan and Johns Hopkins University, began his career at the Maine shipyard in July of 1981. 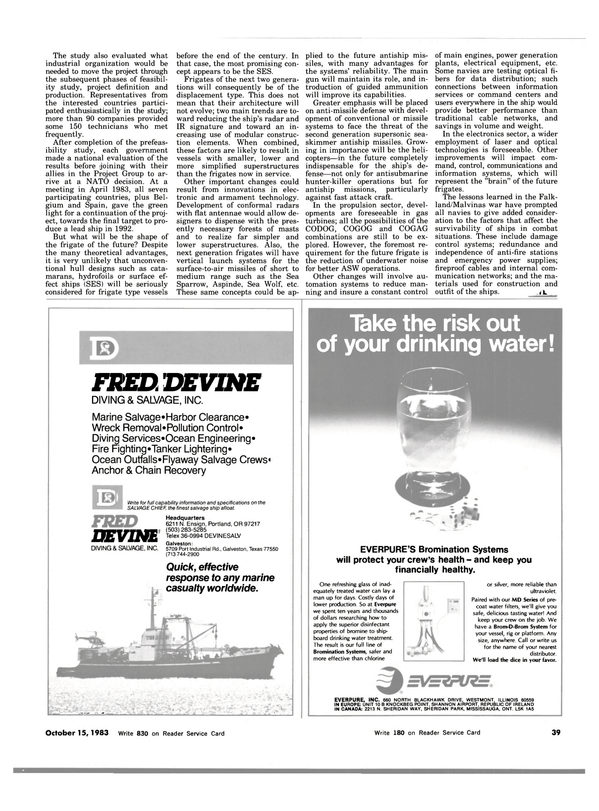