Sea-Land Service has named Jack D. Helton vice president of its Alaska division headquartered in Seattle. He will be responsible for managing the Alaska marketing and operations, as well as the company's Far East operations, through the Pacific Northwest. He replaces Jackson A. Baker, who has been appointed group vice president for Sea-Land's Atlantic division after heading the Alaska division for the past nine years.

Before joining Sea-Land in 1977 as Seattle port manager, Mr. Helton was with Mukluk Freight Lines in Anchorage and Lynden Transport Inc. in Seattle. 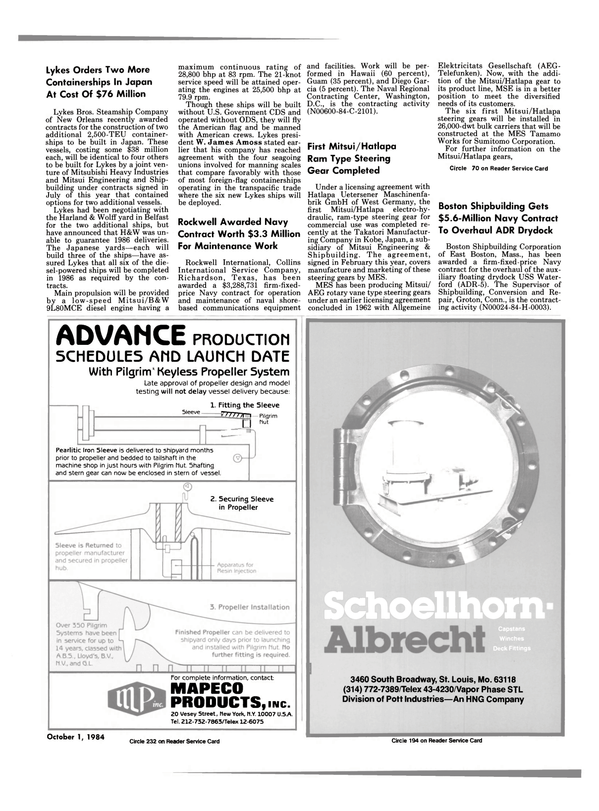