After a moderate start at the end of the 1970s, KaMeWa AB of Sweden is now experiencing a spreading interest in the water jet (WJ) for vessel propulsion. Commencing with the delivery in 1980 of two WJ units of 1,600 hp each for the Apollo Jet, the same Hong Kong-based owner now has eight units on four catamarans in service. Additional boats of the same type will operate in various areas. Hong Kong police authorities have ordered 15 WJ units for delivery during 1984.

Some 50 WJ units are now in service or on order; the biggest is one 13,400-hp unit. Inquiries are now being received by KaMeWa from all over the world, mainly for highspeed, shallow-draft for military and commercial applications. 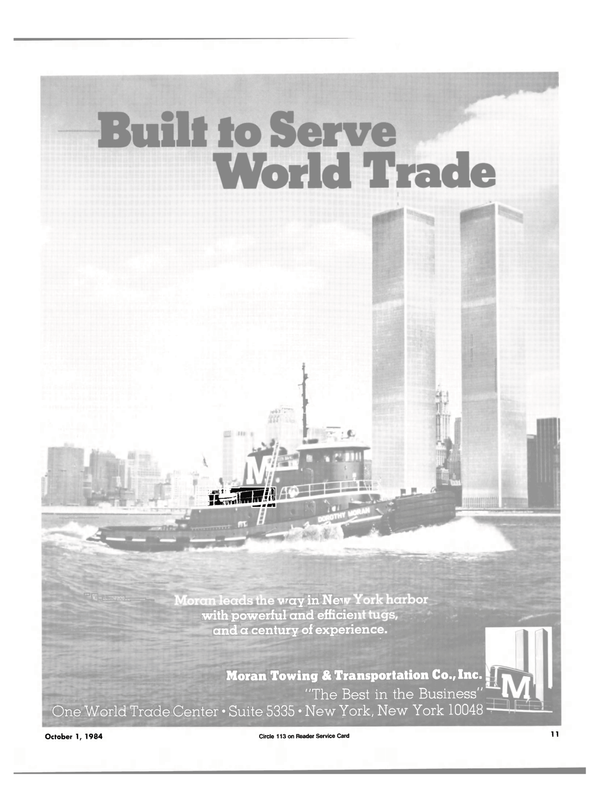