Rolls-Royce Gets Contract For Gas Turbines To Power Dutch Frigates

A contract worth about $17 million was signed recently in the Netherlands between Rolls-Royce and the Dutch shipbuilder Royal Shelde for the supply of Marine Spey gas turbines to be manufactured at Rolls-Royce's Coventry, England, plant. The engines are for a new class of multipurpose (M) frigates for the Royal Netherlands Navy.

The contract follows an announcement made earlier this year by the British and Dutch Defense Procurement Ministers of an Anglo/ Dutch agreement to order Marine Spey units to power the M frigate.

Since 1972, Rolls-Royce has supplied 56 marine gas turbines for installation in 14 Royal Netherlands Navy frigates and destroyers, as well as others for corvettes and frigates exported from Holland to Greece and Indonesia. This latest order increases the number of Marine Speys ordered by British, Japanese, and Dutch navies, for five classes of warships, to a total of 57. 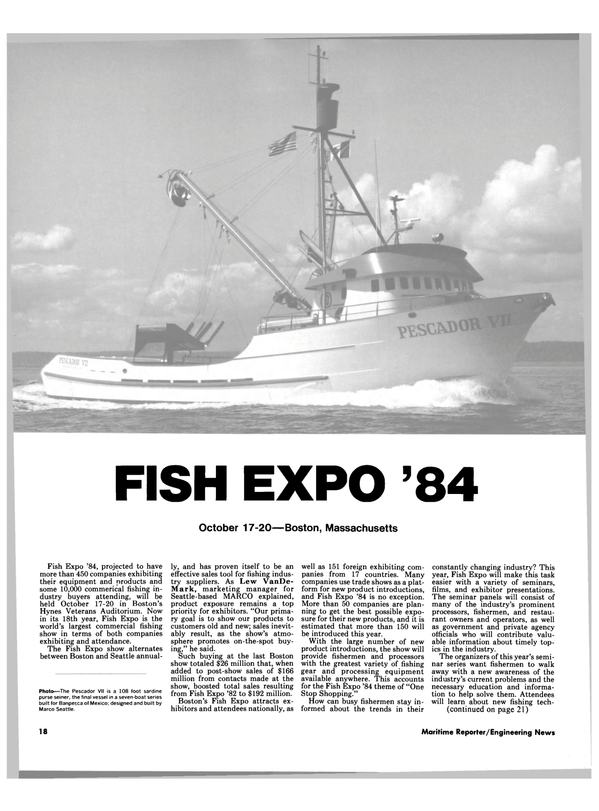