(ADTI), another subsidiary of Global Marine Inc., which is the leading provider of turnkey drilling services to the offshore oil and gas industry.

Global Marine Development Inc., formerly of Irvine, Calif., relocated to Houston in July of this year and is based at 777 North Eldridge, Houston, Texas. GMDI's most recent innovation, a Concrete Island Drilling System, recently began its initial three-year contract in the Alaskan Beaufort Sea. The contract is expected to generate more than $100 million in revenues for Global Marine over the three-year period.

Global Marine is a major international offshore drilling contractor with interests in oil and gas exploration and other energy-related activities. 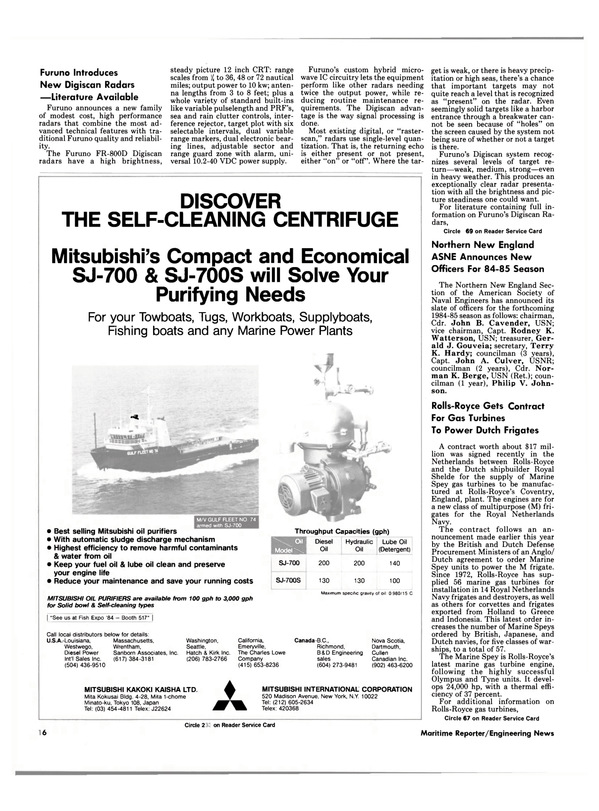