Phillip L. Cantrill has been named to the newly created position of vice president-generating set sales for Lister Diesel Inc, of Olathe, Kansas. He joins Lister after serving as international sales manager for Hawker Siddeley Power Plant, Thrupp, England, where he was responsible for generating set and engine sales in North, South and Central Americas, Europe, and the Far East.

Known as the Hawkpower brand, the line will cover the output range from 3 to 130 kw. The Hawkpower sets are constructed to a modular type design that allows the end user to tailor his purchase to whatever sophistication his particular application requires. Anything from a bare basic unit to a complete package with full control panel and circuit breakers can be specified.

Lister has been supplying aircooled diesel engines for generation set applications in the U.S. since before World War II, but this is its first attempt to market a competitively priced set under its own brand identity. The Hawkpower line will be sold through Lister's present network of engine distributors, who will also provide back-up parts and service. 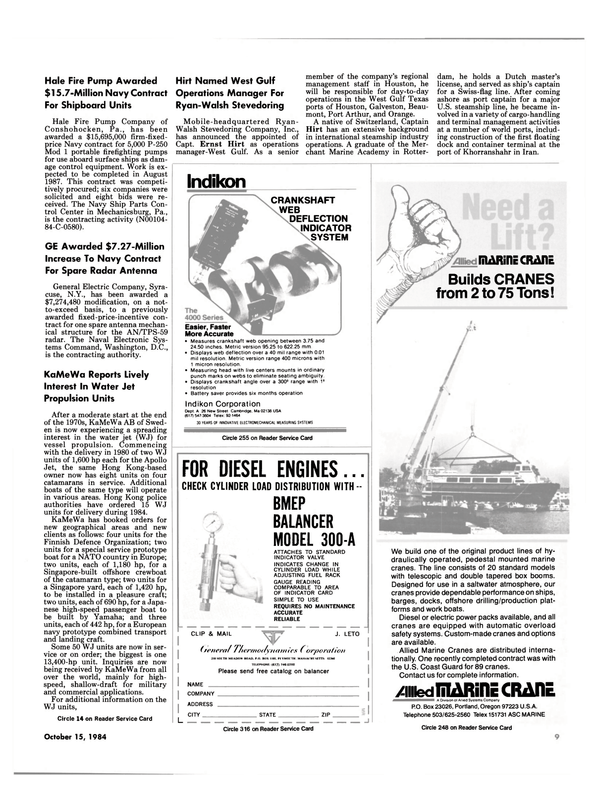