Mobile-headquartered Ryan- Walsh Stevedoring Company, Inc., has announced the appointed of Capt. Ernst Hirt as operations manager-West Gulf. As a senior member of the company's regional management staff in Houston, he will be responsible for day-to-day operations in the West Gulf Texas ports of Houston, Galveston, Beaumont, Port Arthur, and Orange.

A native of Switzerland, Captain Hirt has an extensive background in international steamship industry operations. A graduate of the Merchant Marine Academy in Rotterdam, he holds a Dutch master's license, and served as ship's captain for a Swiss-flag line. After coming ashore as port captain for a major U.S. steamship line, he became involved in a variety of cargo-handling and terminal management activities at a number of world ports, including construction of the first floating dock and container terminal at the port of Khorranshahr in Iran. 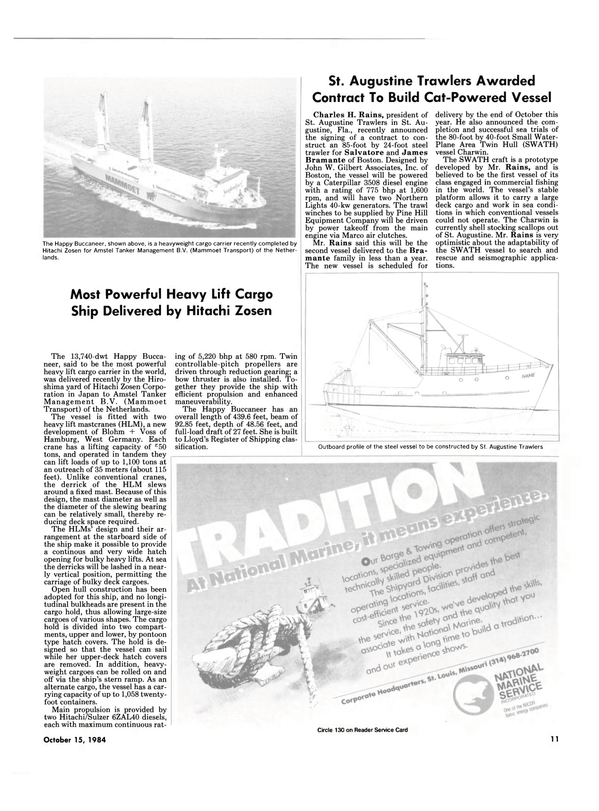