Halifax Industries Limited of Nova Scotia, Canada, has won a C$10.7-million contract to carry out the mid-life modernization of the Canadian Coast Guard's Narwhal, a 2,222-dwt NavAids tender. Nine shipyards competed for the contract, which was awarded on the basis of competitive bidding. The vessel was built in 1963.

Machinery onboard will be extensively replaced, and modifications will be carried out to the piping systems. In addition, a completely new heli-deck and retractable hangar will be installed, and the entire hull exterior will be blasted and recoated.

Mid-life modernization is done once during the lifetime of a ship of this type. 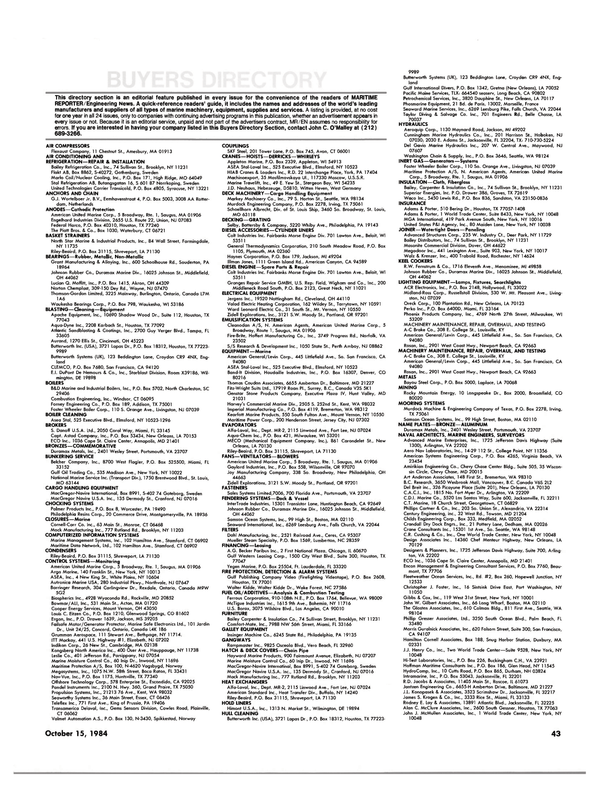