of Sturgeon Bay, Wise., for construction of two more mine countermeasures ships, the MCM-6 and MCM-8. The Wisconsin yard already had three MCMs on its orderbook under contracts totaling $180.2 million.

The new MCM, the first mine countermeasures ship developed by the Navy in almost 30 years, have an overall length of 224 feet, beam of 39 feet, and displacement of about 1,200 long tons. They will be equipped with the most modern combat systems to effectively search for, detect, and neutralize a variety of mine threats. In addition, the ships will be fitted with mechanical, magnetic, and acoustic minesweeping systems.

The MCM is constructed entirely of wood, a combination of oak framing and Douglas fir planking and deck sheathing. The superstructure is a combination of solid and laminated woods. The entire ship is covered with GRP fiberglass for environmental protection. The MCMs are built of wood to reduce their overall magnetic signature when hunting mines that are programmed to detonate based on a magnetic force field. 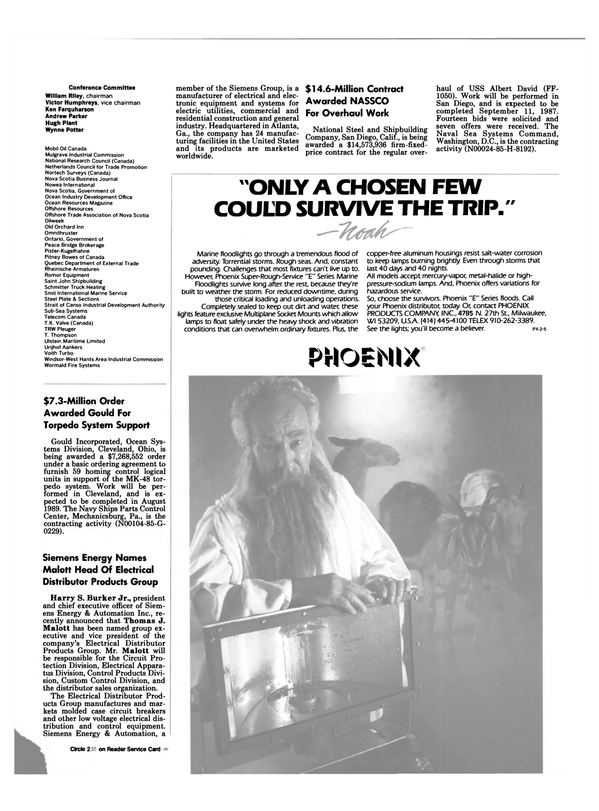