A flurry of contract awards during the first half of 1988 has caused Bardex Corporation of Goleta, Calif., to view near-term recovery prospects for the offshore industry with optimism.

The company's most recent order calls for it to supply a very large rig skidding system for Norsk Hydro Oseberg II with dedicated power supply.

The company, which designs and manufactures heavy load-moving equipment for offshore and shipyard- related activities, expects to be able to announce further contract awards shortly. 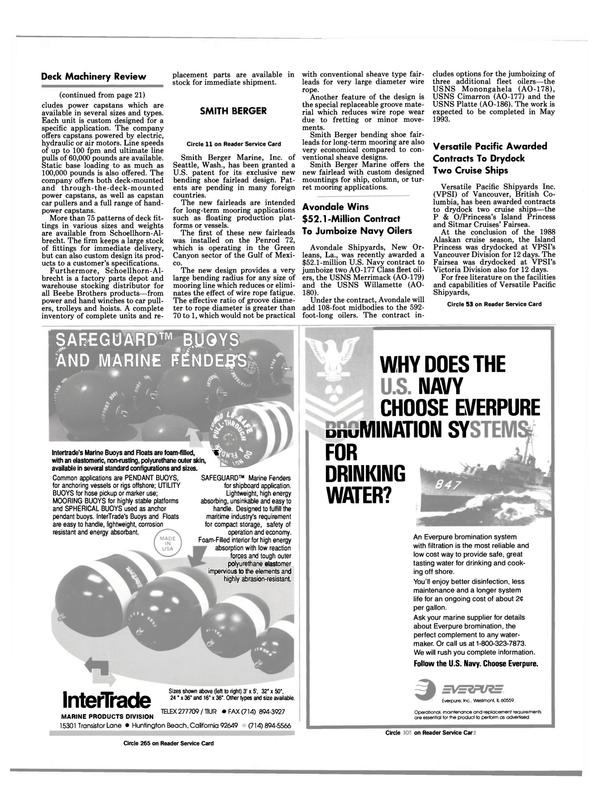