Each of the four 370,000-cubicfoot reefers has four holds optimized for the carriage of palletized cargoes, with single hatches. All the holds have similar cubic capacities.

The fully integrated systems were installed under a contract awarded by Del Monte Fresh Fruit International of Hamilton, Bermuda, to MMS.

According to Don Logan, MMS vice president, the systems will be installed on the eight other Del Monte reefers under construction at AESA.

The shipboard systems will inter- face with MMS's SPIM and PMS systems being installed at Del Monte's operation office in Hamilton, as well as at an additional shore office expanded to support a warehouse system. Working together, these systems will provide full inventory and maintenance management control for the Del Monte fleet of vessels.

AESA is also constructing five 580,000-cubic-foot reefers for Del Monte. These vessels will each have an overall length of 520 feet, breadth of 77 feet, and draft of 30 feet. Like the smaller reefers, these five vessels will each be powered by a single AESA-built MAN B&W Diesel 6L60MC engine.

For free color literature detailing the shipbuilding and ship-repairing services of the shipyards of AESA, Circle 12 on Reader Service Card 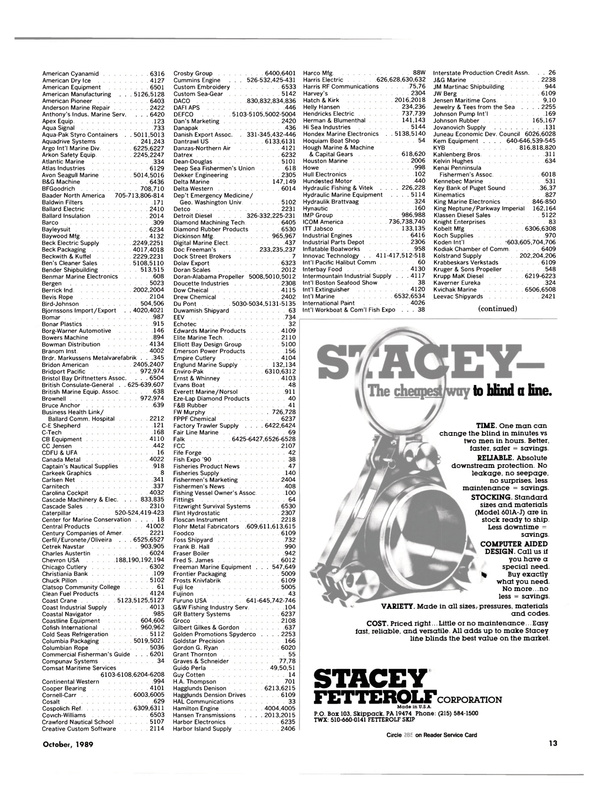