Peterson Builders, Inc. of Sturgeon Bay, Wis., has announced a realignment of management staff as part of the ongoing program to streamline shipyard operations.

Jack Soderlund, formerly vice president of Contract Administra- tion, has been appointed vice president, Operations Support, and as such will have authority and responsibility for planning/scheduling, engineering, material management and quality assurance departments.

Mr. Soderlund has been with Peterson Builders since 1977 and is a retired U.S. Navy officer with 25 years of service.

Lloyd Shaffer has been appointed director of contract administration and will have the authority and responsibility within corporate policies for planning, organizing, directing and controlling PBI shipbuilding contracts. Concurrently, he will be responsible for government liaison activities, marketing and post-delivery ship support and warranty operations. He also serves as the corporate sponsor for the "Integrated Business System" development efforts underway at PBI.

Mr. Shaffer joined Peterson Builders in February 1988 and is a retired Navy officer with a background in ship operations, naval weapons and government contracting.

Richard Russell has been appointed to the position of vice president- manufacturing. In this position, Mr. Russell will have overall responsibility within the company for all production, construction, and manufacturing operations.

Mr. Russell has been with PBI since 1978 and is a retired U.S. Navy officer with 23 years of service. 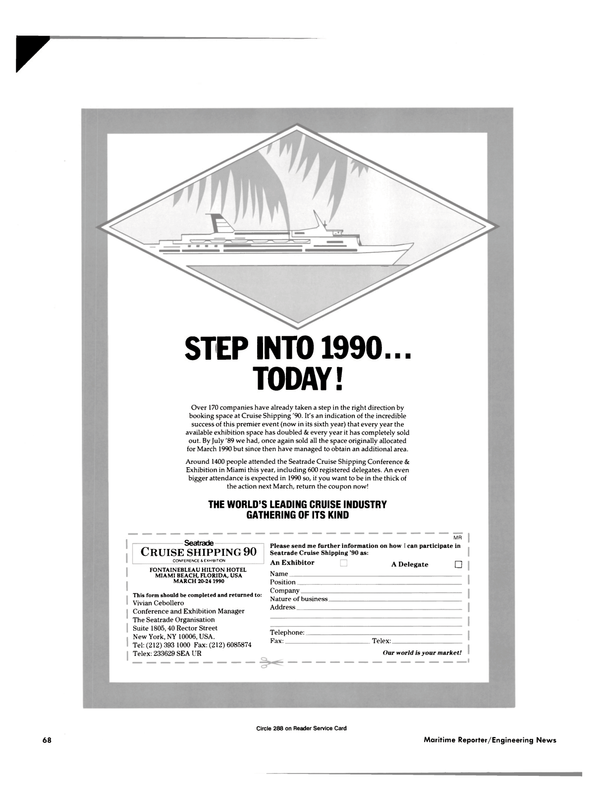