Rules that formerly limited ship operators to certain types of cargoes and services and to specific routes with prescribed vessels were ended with the signing of the decrees.

Some private Brazilian ship operators are already planning to diversify activities and increase their share of conference trade between Brazil, the U.S. and Europe.

Constitutional backing of the state oil monopoly is sidestepped in the new rules by redefining it, limiting it to petroleum of domestic origin. 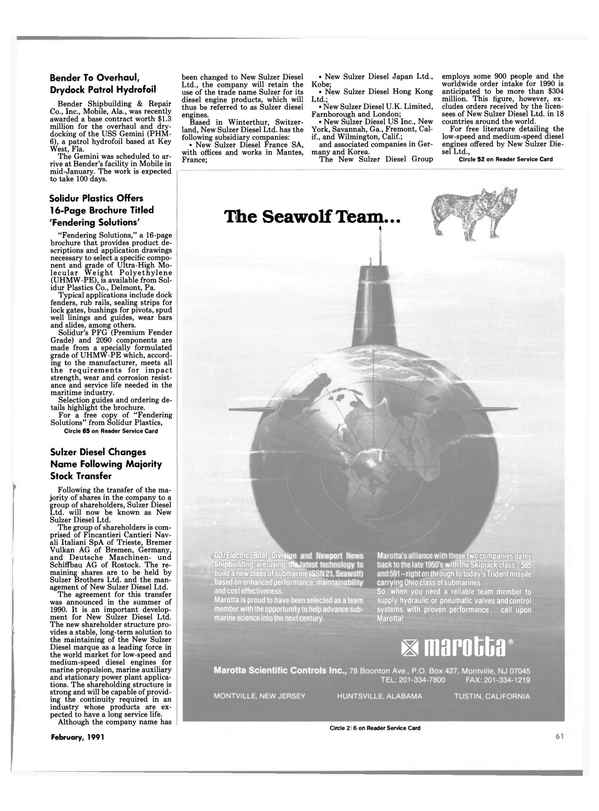