H. LAWRENCE GARRETT I Secretary Of The Navy

Mr. Garrett was commissioned in April 1964 upon completion of flight training, serving as a Naval Flight Officer aboard maritime patrol aircraft. He retired from the Navy in 1981.

Most recently, Mr. Garrett was Executive Assistant to the President and Chief Operating Officer of the U.S. Synthetic Fuels Corporation.

In 1983, he was Associate Counsel to the President. Mr. Garrett served as General Counsel of the Department of Defense from February 1986 to August 1987.

Prior to his appointment as Secretary, Mr. Garrett served as Under Secretary of the Navy from August 6, 1987.

Mr. Garrett earned a B.S. degree in Business Management from the University of West Florida in Pensacola, and received his J.D. 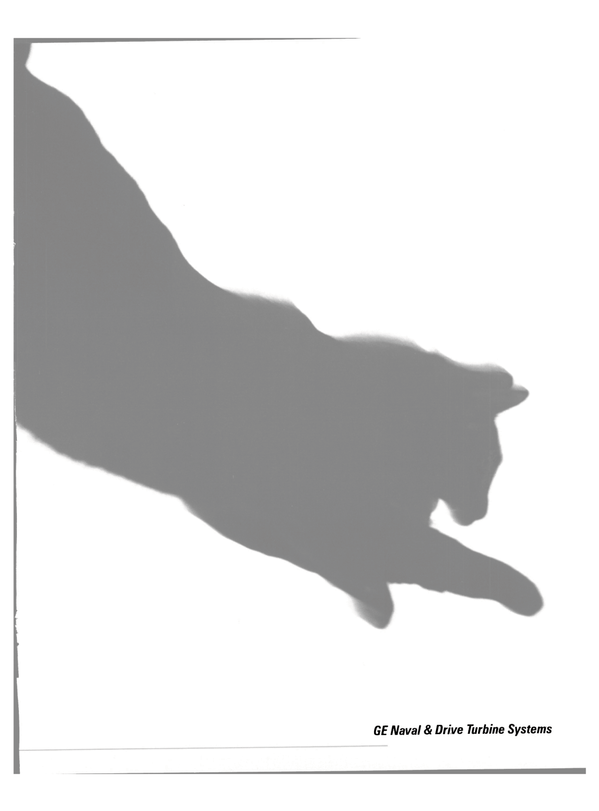 Read H. LAWRENCE GARRETT I Secretary Of The Navy in Pdf, Flash or Html5 edition of February 1991 Maritime Reporter