It was reported in Det Norske Veritas' Casualty Information newsletter that an unexpected ingress of water occurred in a 10,000-grt RoRo vessel's starboard ballast tanks while at sea — causing it to permanently heel several degrees to starboard.

The RoRo commenced its voyage with a slight list to starboard due to a SW wind of force 6-7, which came in on the port bow. Within a short period of time, the list increased significantly, at which time the course was altered in order to head into the wind and sea, and the vessel was returned to the port of departure.

After the damage was surveyed (various cars had been damaged due to shifting cargo), investigations showed that water had entered the starboard ballast tank number three. The tank structure was tight, but the closing ball of the air pipe from the starboard wing ballast tank number three was no longer in place. It was revealed that the retaining bar had broken off at the top, allowing the ball to go overboard.

Probable cause of this incident was more than likely the result of the retaining bars being used as mooring points for bunker barges, which resulted in the detachment. 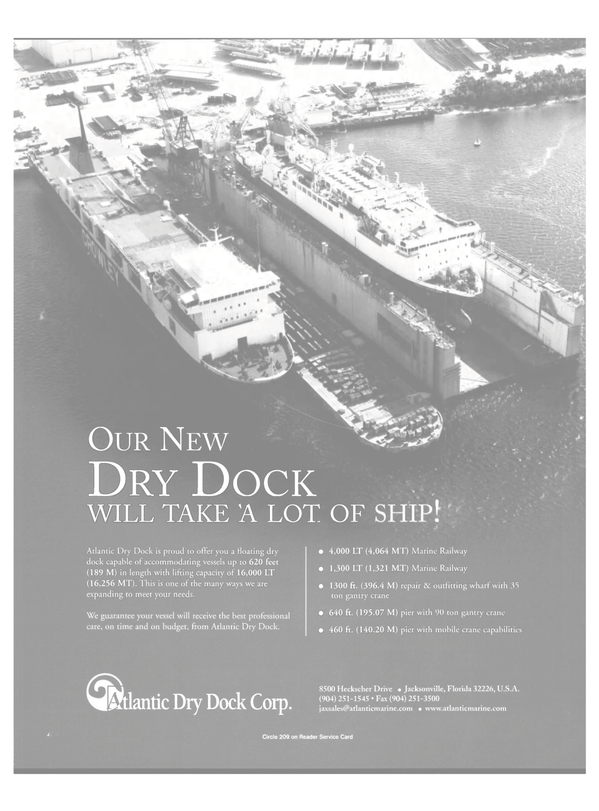