Carnival Corp. has finalized a contract with France's Alstom Chantiers de l'Atlantique shipyard for the construction of the Queen Mary 2, a new 150,000-ton "liner-style" vessel for its Cunard Line unit.

Queen Mary 2 will also have a beam of 135 ft. (41.1 m), making it the longest and widest passenger ship ever constructed. Its unprecedented size provides for the widest variety of modern amenities and facilities aboard any ocean-going vessel.

The vessel's numerous technological advancements will include a Mermaid podded propulsion system comprised of two fixed and two rotating units allowing for easy maneuverability, along with a diesel and gas turbine power plant capable of creating 157,000-hp, which will enable the ship to sail at 30 knots, significantly faster than other cruise ships.

Queen Mary 2 will have 1,310 staterooms, nearly three-quarters of which will feature a private balcony. 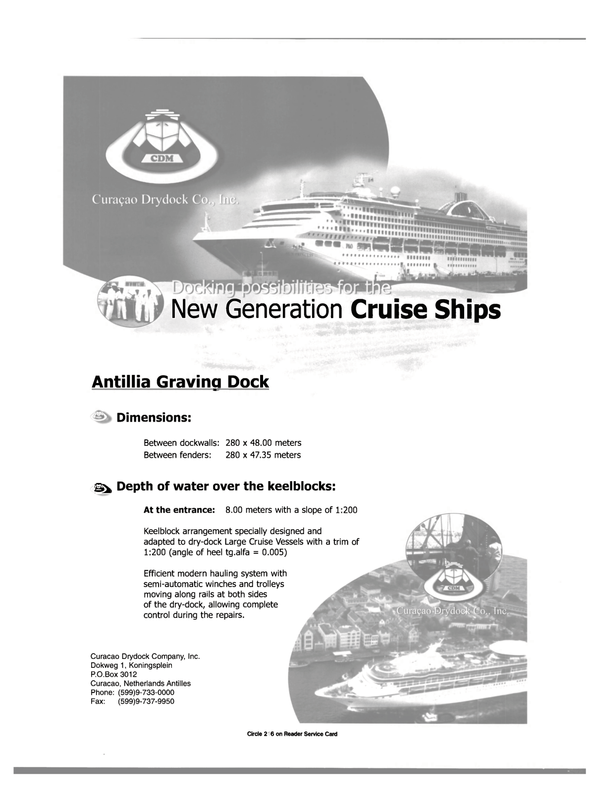